by ICAAD | Domestic and Gender Based Violence, Justice 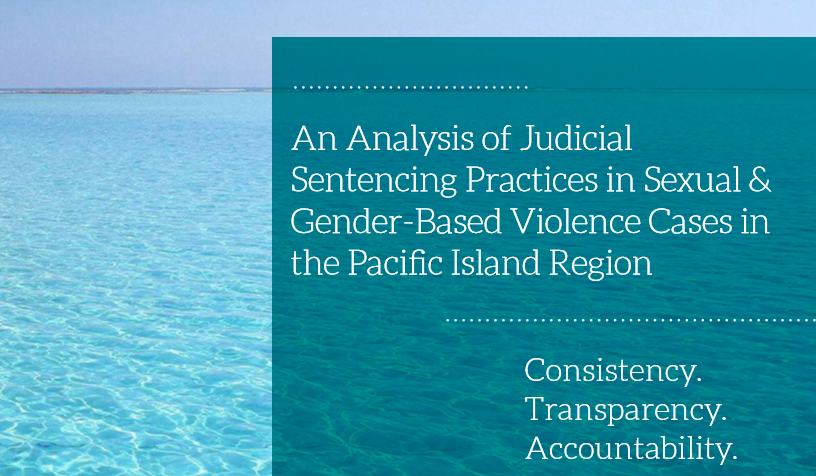 Contentious factors are those factors which, when used in mitigation by the court, discriminate against the victim on the basis of her gender. This may be through gender stereotyping and rape myths, the consideration of customary practices which may be imbued with gender discrimination (such as forgiveness ceremonies) or other factors which unjustly privilege the interests of the perpetrator over the interests of the victim. We have separated the contentious factors into three categories: Gender Stereotypes, Customary Reconciliation Practices and Other Factors.

We then looked at whether the contentious factors had had any effect on sentence length and, if so, by how much. Comments and language by the judge or magistrate that indicated their views regarding gender stereotypes, rape myths, or customary forms of reconciliation were also captured.

Our random selection of 908 cases included 111 domestic violence (DV) cases and 787 sexual assault (SA) cases. Of these, 31 DV and 8 SA cases resulted in murder/ manslaughter or attempted murder (M) along with another 11 cases of gender violence that did not have a DV or SA element. 79% (715 cases) of sentences were handed down between 2005 and 2014.