Convention on the Elimination of All Forms of Discrimination against Women 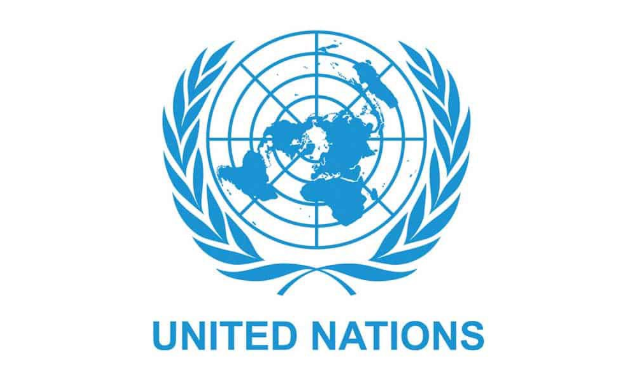 The States Parties to the present Convention,

Noting that the Charter of the United Nations reaffirms faith in fundamental human rights, in the dignity and worth of the human person and in the equal rights of men and women,

Noting that the Universal Declaration of Human Rights affirms the principle of the inadmissibility of discrimination and proclaims that all human beings are born free and equal in dignity and rights and that everyone is entitled to all the rights and freedoms set forth therein, without distinction of any kind, including distinction based on sex,

Noting that the States Parties to the International Covenants on Human Rights have the obligation to ensure the equal rights of men and women to enjoy all economic, social, cultural, civil and political rights,

Considering the international conventions concluded under the auspices of the United Nations and the specialized agencies promoting equality of rights of men and women,

Noting also the resolutions, declarations and recommendations adopted by the United Nations and the specialized agencies promoting equality of rights of men and women,

Concerned, however, that despite these various instruments extensive discrimination against women continues to exist,

Recalling that discrimination against women violates the principles of equality of rights and respect for human dignity, is an obstacle to the participation of women, on equal terms with men, in the political, social, economic and cultural life of their countries, hampers the growth of the prosperity of society and the family and makes more difficult the full development of the potentialities of women in the service of their countries and of humanity,

Concerned that in situations of poverty women have the least access to food, health, education, training and opportunities for employment and other needs,

Convinced that the establishment of the new international economic order based on equity and justice will contribute significantly towards the promotion of equality between men and women,

Emphasizing that the eradication of apartheid, all forms of racism, racial discrimination, colonialism, neo-colonialism, aggression, foreign occupation and domination and interference in the internal affairs of States is essential to the full enjoyment of the rights of men and women,

Affirming that the strengthening of international peace and security, the relaxation of international tension, mutual co-operation among all States irrespective of their social and economic systems, general and complete disarmament, in particular nuclear disarmament under strict and effective international control, the affirmation of the principles of justice, equality and mutual benefit in relations among countries and the realization of the right of peoples under alien and colonial domination and foreign occupation to self-determination and independence, as well as respect for national sovereignty and territorial integrity, will promote social progress and development and as a consequence will contribute to the attainment of full equality between men and women,

Convinced that the full and complete development of a country, the welfare of the world and the cause of peace require the maximum participation of women on equal terms with men in all fields,

Bearing in mind the great contribution of women to the welfare of the family and to the development of society, so far not fully recognized, the social significance of maternity and the role of both parents in the family and in the upbringing of children, and aware that the role of women in procreation should not be a basis for discrimination but that the upbringing of children requires a sharing of responsibility between men and women and society as a whole,

Aware that a change in the traditional role of men as well as the role of women in society and in the family is needed to achieve full equality between men and women,

Determined to implement the principles set forth in the Declaration on the Elimination of Discrimination against Women and, for that purpose, to adopt the measures required for the elimination of such discrimination in all its forms and manifestations,