Drinking alcohol – what are your rights and responsibilities? 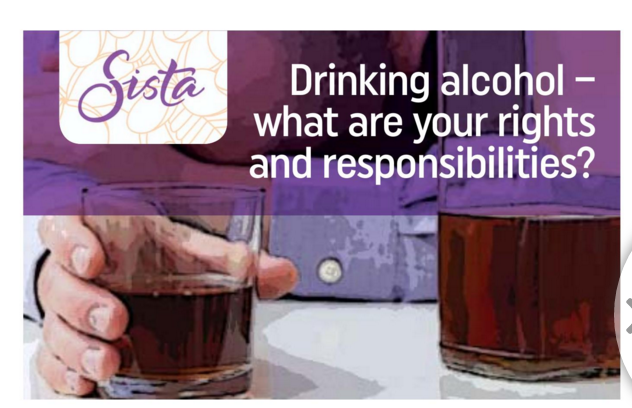 In Vanuatu, there is very little awareness on how to drink responsibly. While there are occasional workshops run by police or posters at youth centers, the ongoing advocacy calling for responsible drinking is non-existent. It is common to find people under 18 drinking at nightclubs or being able to purchase alcohol underage from shops. Only recently police started to fine people for drinking under the influence.

While Vanuatu is starting to take action on responsible drinking, people are still very unaware of their rights and responsibility when it comes to drinking alcohol.

According to the Crime Prevention Unit, this is what you need to know about drinking:

Here are some tips for responsible drinking:

If you are 18 years old, you are legally allowed to drink – just be smart about it!

This article was originally published in the April edition of the Vanuatu Daily Post Life and Style magazine.