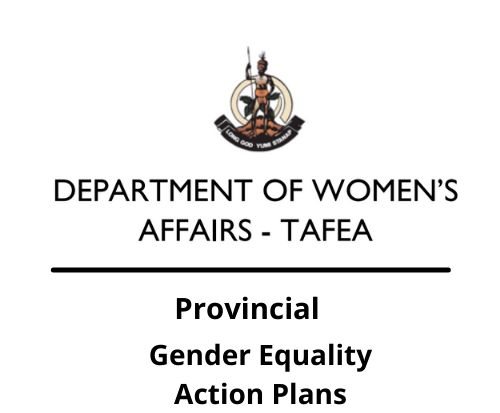 As part of the launches, the Department of Women’s Affairs, Vanuatu Women’s Centre and UN Women are conducting consultations on establishing the Ending Violence Against Women and Girls Taskforce and the Multi Service Delivery Protocols for Responding to Gender Based Violence in each province with members of the community, government and NGOs.