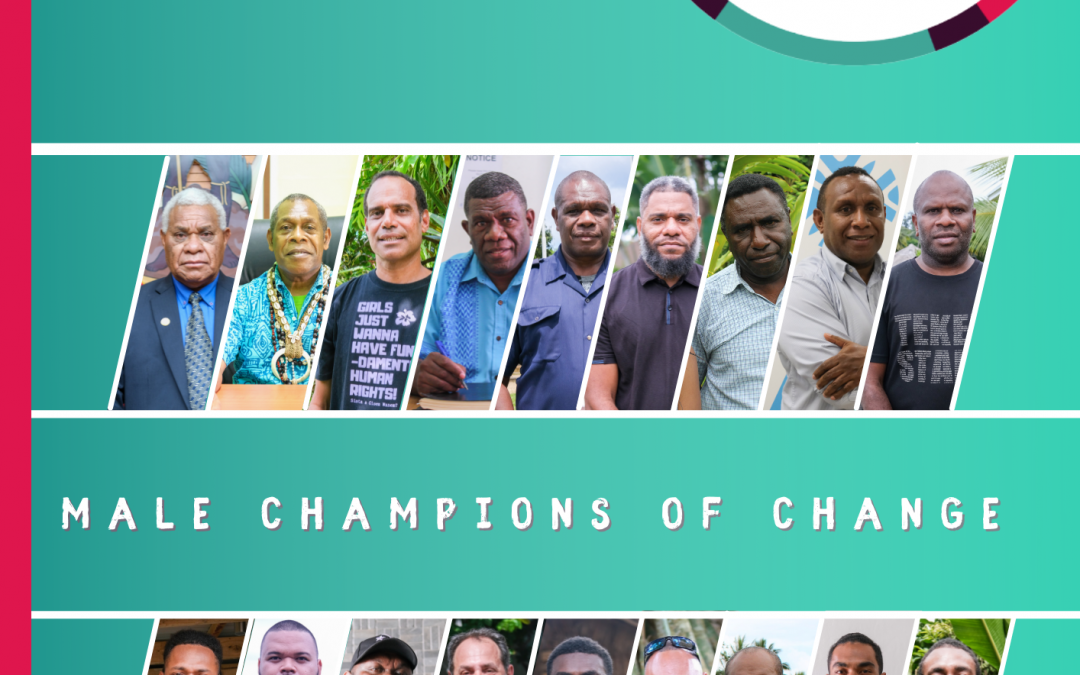 Violence against women is one of the most widespread violations of human rights worldwide. The Pacific – including Vanuatu- has some of the highest rates of violence against women in the world. Almost 2 out of 3 women have been subjected to physical or sexual violence in their lifetime. This is double the global average, which is 1 out of 3 women. Most cases are perpetrated by husbands, partners, or other family members.

This violence not only hurts women. it also hurts children who grow up believing such violence is normal and tend to repeat it once they are grown up. It brings guilt and shame to the men who commit the violence. It causes the breakup of families and communities. It endangers the jobs of both women and men. Violence against women also hurts the country, keeping us from becoming the peaceful and prosperous society envisioned in our People’s Plan.

If we work together, calling on our Vanuatu Christian values, the respect for others that is called for by kastom, and our love of families, violence against women is preventable. This means that we need to stand together when we witness violence and find ways to stop it, protecting women, children and families. It also means that we need to encourage men to find help in breaking the longstanding cycles of violent behavior.

Change can happen through social protection laws, through churches and organizations that offer change programs, and through community and collective campaigns. But, it can also happen through men working together as men.

Our Rod blong Jenis campaign called on men to do just that, work together to stop the violence. In this booklet we bring together some of the inspiring talks of 18 different men on how to stop the violence. The website Stanap Strong also features the videos and more of their talks. We thank these men and all the other Vanuatu men who have made the choice to stop violence.

HCDI and Sista would like to thank the Ministry of Justice and Community Services for their solidarity and support of the Rod Blong Jenis video campaign during 16 Days of Activism 2021.

We would also like to thank the EU-funded Spotlight Initiative Programme for their support to make this project possible.

The booklet has both an English and a Bislama version.